Do you know what to do and say
when it matters most?

In a culture where abortion is common, the pressure is overwhelming, and the after-affects are devastating, do you know what to do and say when it matters most?

Do you know how to make a persuasive and winsome case for life to secular friends and family? Are you silent because of your own experience with abortion or the fear of upsetting those touched by abortion?

Learn how to bring Christ to the guilt and grief of abortion so that people experience God’s conscience cleansing forgiveness and turn their shame into a testimony of “good news of great joy?” Provide your leaders this brochure on the
seminar: 4 Questions: Answering the Crisis of
Abortion with the Gospel of Life 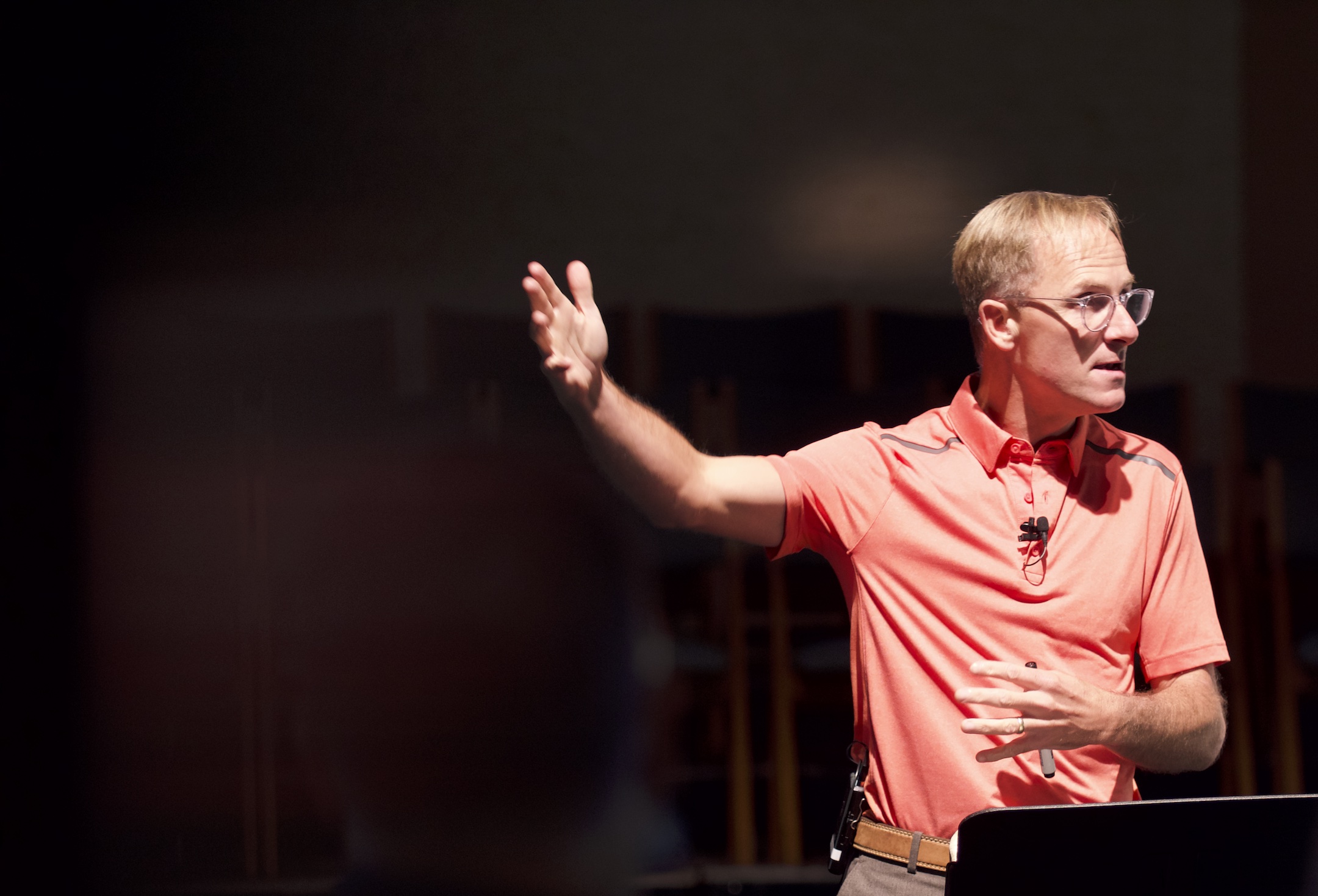 What is PassionLife’s Christian commitment?

PassionLife is aligned with historic Christian orthodoxy as reflected in the Apostle’s Creed. Beyond that, PassionLife is Protestant, Evangelical and primarily Reformed in doctrinal convictions and theological perspective. Our approach to bio-ethics training, pregnancy crisis intervention and after-abortion trauma counseling are influenced by these convictions.However, we strive to “play well with others” outside this theological perspective. At some points we may be theological co-belligerents. But if it seems right to work with others to rescue a child from a burning car, it seems right to collaborate where possible, to faithfully answer God’s call: “Rescue those who are being taken away to death” (Proverbs 24:11).

If my church and I already identify as prolife, why is this training necessary?

Failure to lead and model what actions flow from being prolife was painfully pointed out by Jesus himself, in his story of the Priest, Levite and Samaritan. All three may have been against innocent people being beaten and left to die, but the only pro-lifer in the story is the Samaritan, who grasped that believing that the death of the innocent requires life-saving intervention. The 4 Questions training is not about convincing people to be prolife. It is about training people in why they are prolife (the roots) and preparing them to live out (the fruit) of their convictions in compassionate and lifesaving ways.

What are the outcomes I can expect? How does the 4 Questions training help us be salt and light in our times?

The best way to know if the 4 Questions training is valuable is to ask the following of yourself and your people:

If you trust that your people have the competence and the confidence to answer the above, then you do not need the 4 Questions training. If not, we’d be honored to help.

What are the costs related to hosting a 4 Questions training?

Typically, total costs for travel, materials and training are about $1,800 to $2,000. Beyond this, some churches become partners with PassionLife in bringing the Gospel of Life to the neediest places on earth like China, India, Cuba and others.

Yes. We are a global missions organization that has discovered that prolife work, like medical missions in the past, is a major entry point for the gospel in closed religions and secular cultures. For example, typically, a Muslim woman in China is cut off from meaningful interaction with Christians. But a Muslim woman, pregnant and unmarried, is in crisis, and open to Christian intervention.

In addition, we are a prolife ministry that recognizes that only 3% of annual abortions worldwide occur in the US. That means that 97% of the problem is a world-missions challenge. So we prioritize bio-ethics training and crisis intervention in countries suffering the highest rates of abortion, infanticide and gendercide.

What is the schedule and format of the 4 Questions training?

What works best, in terms of long-term outcomes and impact is a full day seminar starting at 9:00 am and ending at 3:00 pm with a box lunch. In terms of increased attendance, what works best is a shorter format (9:00 am – 1:00 pm with no lunch).  We do both, but we recommend the full day. It may result in a smaller attendance, but those who come will be fully prepared to teach others the 4 Questions by the end of the day.

What else should I know about the training?

The 4 Questions seminar is not presented as experts in biblical bio-ethics teaching non-experts. It is designed (expertly, you might say) for rapid reproduction. It is designed to be simple and clear enough that hearing it once provides you the competence and the confidence to teach it to others. Our mantra is childlike: Hear it, Obey it, Share it.