Romania suffers the eighth highest abortion rate in the world.

(Among countries with 10 million+ people.) 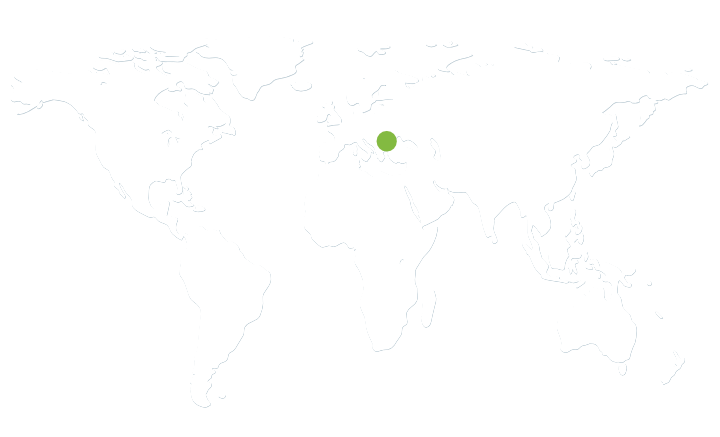 The Scale of the Crisis

of all known pregnancies ended in abortion.

This means that approximately 2 out of every 10 babies conceived are aborted.

For every 1000 babies born in Romania, another

This means that for every 10 babies born, approximately 3 more are aborted. 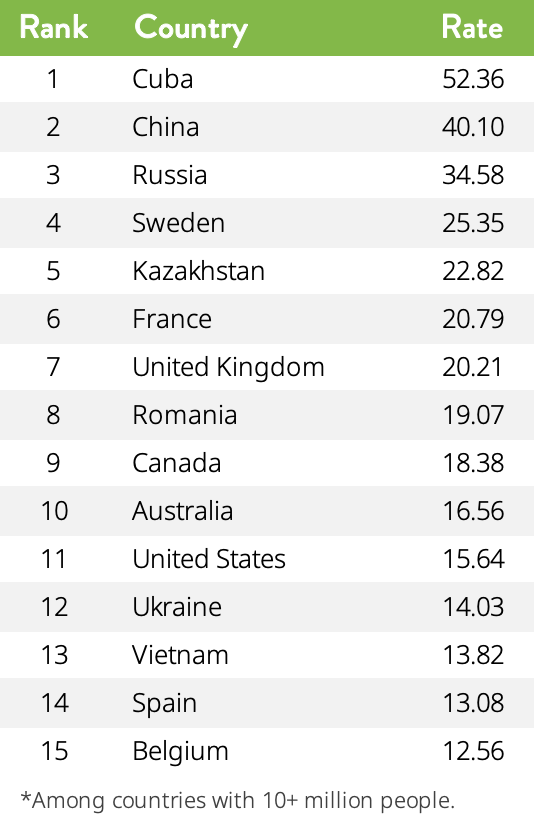 A prolife movement is slowly building in Romania. They have established a network of pregnancy help centers. PassionLife teams travel to Romania yearly to help fold evangelical churches into the work.

To date, PassionLife’s work in Romania has been with the Open Brethren network of Churches and the seminary, Timotheus Theological Institute in Bucharest. 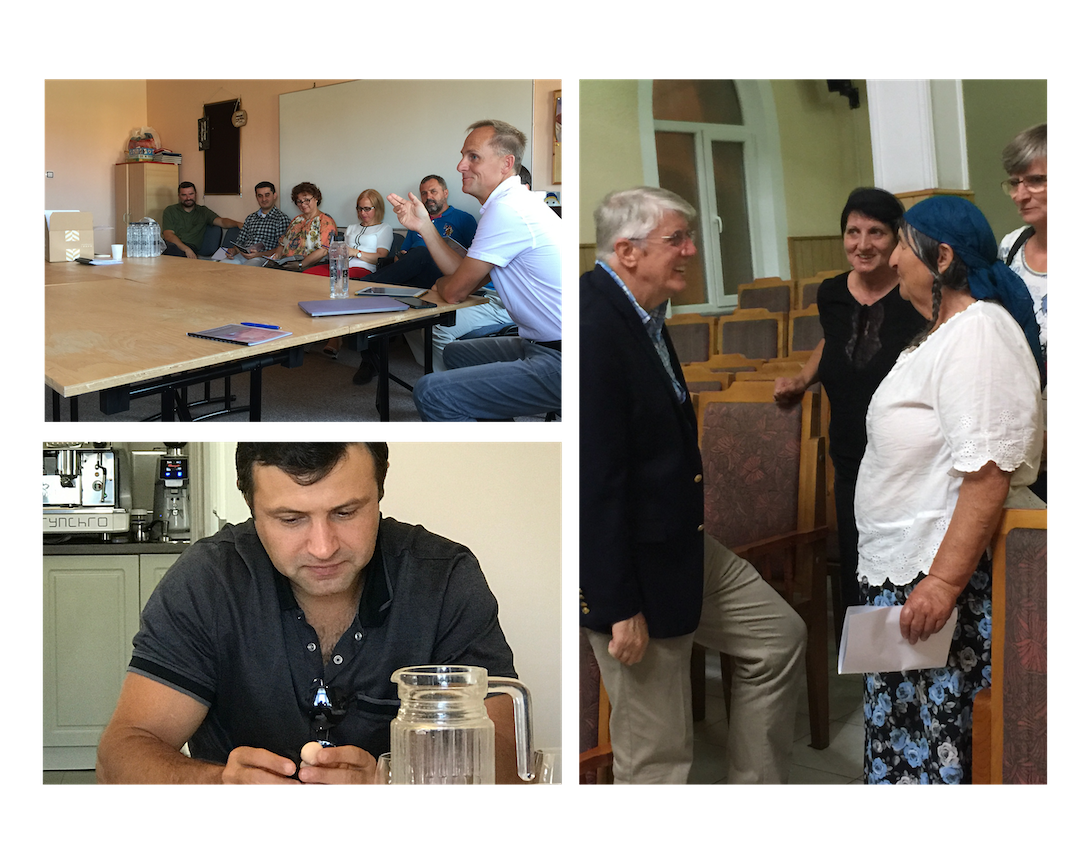 Introductory presentations of PassionLife’s 4 Questions training on the Gospel of Life has led to planning for a large-scale prolife pastors training.

Under consideration is a “Children’s Day Campaign” among a network of 600 churches with a target goal to train 457,000 people to rescue the innocent by helping mothers in crisis. This rapidly reproducing training model is designed to culminate on Children’s Day, June 1, which is an annual holiday.

Romania has a tragic history that led to an unprecedented abortion rate. After suffering the murderous oppression of the Nazis, Romanians endured the terrors of the secret police, forced labor camps and execution for dissent with the rise of the dictator, Nicholas Ceausescu in 1965.

With demonic genius, Ceausescu’s regime outlawed abortion. We say demonic, because Ceausescu’s motive was not upholding the right to life for all people, born and unborn. Instead, he wanted a larger army and other human assets to serve the State’s purposes. He imposed a monthly fine on single women over 25 and childless married couples. He required gynecological exams for women at work. Miscarriages were “investigated.” Unmarried people were taxed and punished as unfit citizens.

On Christmas Day, 1989, Ceausescu was overthrown and murdered by an outraged populace. They threw off his dictatorship by releasing themselves from all restraints on abortion—in fact, the legalization of abortion was the first new law enacted under the newly-liberated Romanian authority. Within one year, (1990), 76% of all pregnancies ended in abortion.

Pray for that trend to continue as Christian leaders and influencers boldly declare the value of human life (inherent, equal, exceptional and eternal) as the just and true foundation for protecting and nurturing preborn human life.

Where abortion is most concentrated, you are most needed…

Three ways YOU can advance the work:

Do you have connections in Romania? You can send them Gospel of Life Romanian resources and introduce us to them or encourage them to reach out to Mark Nicholson at mnicholson@passionlife.org.

Who knows? You may open a door for advancing a new work in one of the neediest places on earth!

Your gift to PassionLife will advance the work in Romania, where we continue to partner with local Christians to rescue the innocent by helping mothers in crisis.

Join the PassionLife newsletter to see the impact your gift is making in Romania and pray for the progress and challenges faced by our Christian brothers and sisters as they proclaim the Gospel of Life in Romania.

See where else PassionLife is working: