Lunch with an Abortion Doctor 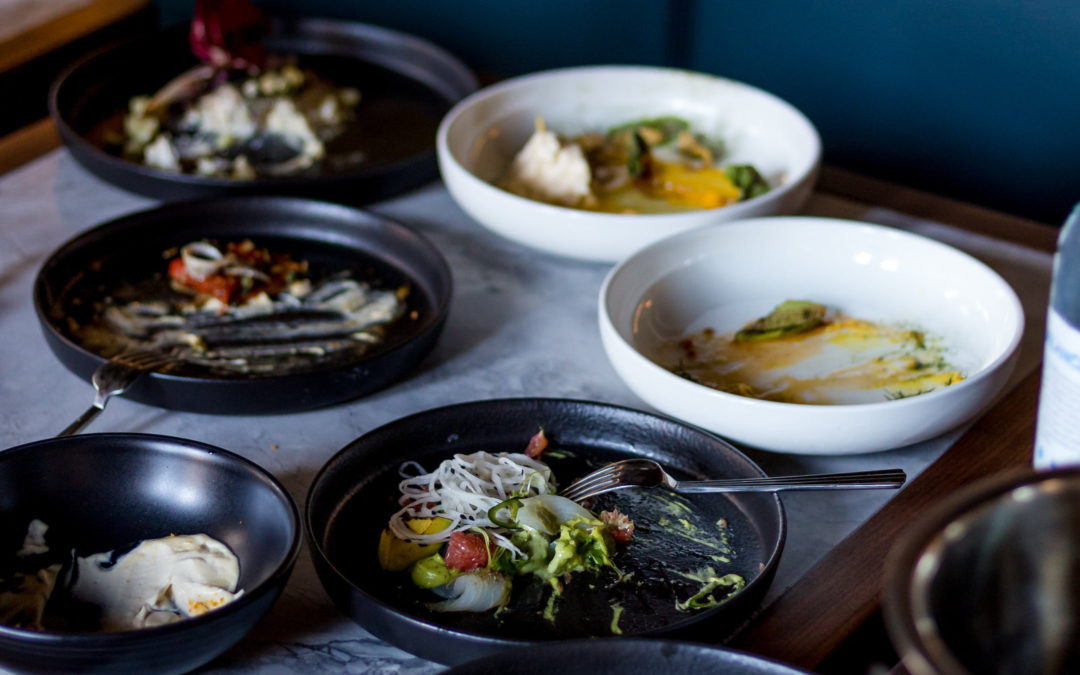 In Oradea, Romania, Mihaela and Gabby Visan run a pregnancy help center inside a women’s hospital.

Their effectiveness is severely limited by one fact: women must pay for their abortion before they can talk to anyone, committing them to abortion, even if they arrive ambivalent. So the counseling service is effectively cut out of the patient flow.

To address this, we had lunch with the main abortion doctor at the hospital. His girlfriend also joined us.

He sat down and started talking. “People are not going to stop having sex, so they need me to provide them abortion. I am helping them. If I don’t do it, someone else will do it… I have no time to talk to them. They want abortion. I provide it. That’s it.” He was defensive about his work; unsure how we would treat him.

Jeanne Pernia graciously responded. She explained how, with these same rationalizations and good intentions, she helped her mother start an abortion business years ago. They sold as many abortions as they could in a day in the name of helping women. Her perspective began to change when she got pregnant. She wanted her baby. But the father insisted on abortion. After weeks of turmoil, Jeanne yielded to the pressure and had an abortion inside her own abortion business.

Then the abortion doctor asked, “Did you regret it?”

“Yes,” she replied. Her grief was immediate and so deep, that she prayed to get pregnant again. Within six weeks, she was pregnant again. This led to the birth of her daughter but the end of her relationship with the father.

Our abortion doctor was hearing for the first time, how abortion might hurt women rather than help them.

I took the opportunity to make the medical case for why even abortion doctors ought to support pregnancy education and counseling services inside hospitals prior to abortion. Dr. Martha Shuping has summarized seventy years of research on “maternal-fetal bonding.” She points out that even the textbook, Management of Unintended and Abnormal Pregnancy, (which trains doctors in “abortion care”) lists 18 risk factors for mental health problems after abortion. Included are depression, emotional numbing, guilt, and a sharp increase in suicidal thoughts and behavior. Conclusion? Good medical care means screening for fetal attachment prior to abortion.

Then I showed him, using this app, why maternal-fetal bonding is rational and natural: mothers like Jeanne know/sense that they are carrying a baby. Typically, seeing the unborn child summons new resolve in many mothers to find a life-affirming solution to their difficult circumstance. The doctor’s girlfriend was stunned to see the humanity of the unborn. She kept looking to the doctor. Then it was our turn to be stunned.

“When I was in school,” he said, “I had to choose between doing OB/GYN or forensic medicine. I could make more money in forensics, but I chose OB/GYN. I didn’t want to deal with death all the time. I chose OB/GYN so I could be there when the light goes on.”

Mihaela responded, “Ironic then that you ended up turning the lights off.” He bowed his head and confessed, “Yes, you are right.”

We reminded him that it was not too late to truly help women and bring babies into the world. We talked for 2 1/2 hours. He left knowing we cared for him.

And we pray that the seeds of life and grace we sowed this day will lead to something life-saving and life-changing.