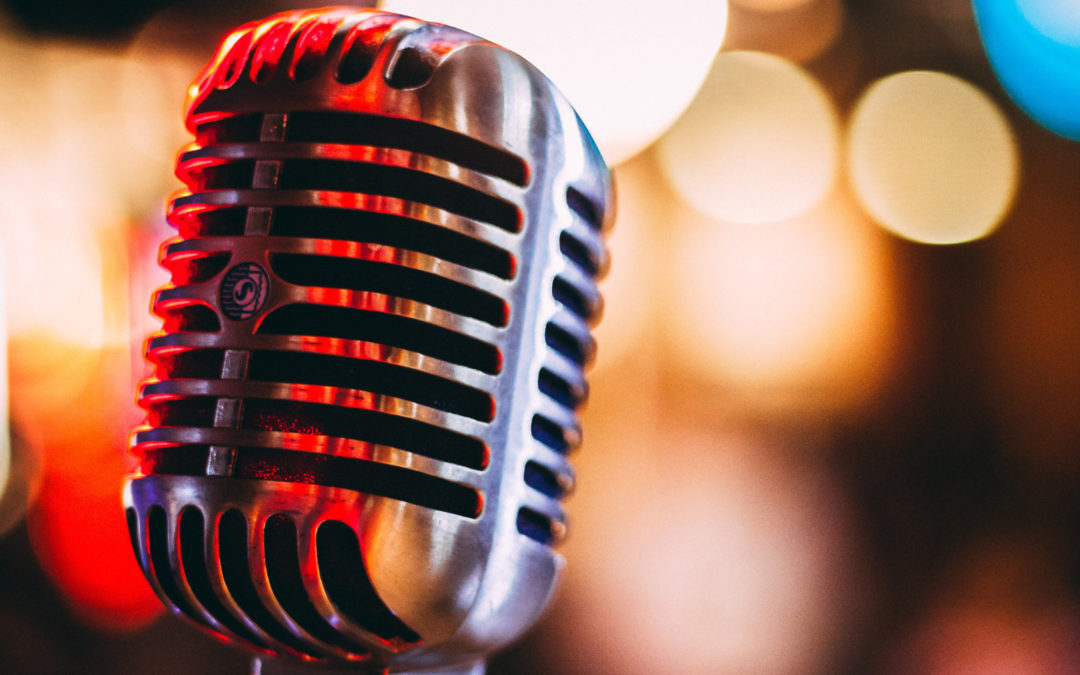 Percy Bysshe Shelly once said, “Poets are the unacknowledged legislators of the world.” In A Defense of Poetry, he explains, “The great secret of morals is love, or a going out of our nature. . . . To be greatly good, [a man] must put himself in the place of another. . . . The pain and pleasures of his species must become his own. The great instrument of moral good is the imagination.”

Poets, or artists in general, help us think sympathetically with the plight of others. Doing so, of course, is Christ’s Golden Rule: do for others what you would have them do for you — what you imagine you would want done in your defense if you were the one being targeted (Matthew 7:12).

In this sense, lyrics come before law. Poetry precedes politics. Can you even think of the Civil Rights Movement apart from the song “We Shall Overcome”? I cannot. Yes, politicians were needed to secure equal rights and protections in the law. But upstream from politics were preachers and poets — wooing and warning, clarifying and calling, exposing and exhorting, summoning and singing, “We shall overcome someday.”

Twenty-five years prior to these marches, Abel Meeropol, a white, Jewish, New York City poet, saw a picture of a lynching. He set out to stop it — by writing a poem. That poem became Billy Holiday’s 1939 song “Strange Fruit.” Her rendition provided moral imagination for millions of people and pierced their passive disregard. “Not my business” became “That’s wrong, and I will do something to stop it.”

Blood on the leaves and blood at the root,

Long before this, William Wilberforce, the English politician, worked to change laws and end the slave trade. But as Karen Swallow Prior documents in Fierce Convictions, poets played a crucial role in helping people imagine the suffering of human bondage and find the moral courage to act. William Cowper wrote,

Forced from home and all its pleasures

To increase a stranger’s treasures

Men from England bought and sold me,

Paid my price in paltry gold;

But, though slave they have enrolled me,

Minds are never to be sold.

Ev’n you of ruffian heart, and ruthless hand,

Love your own offspring, love your native land. . . .

Think on the wretch whose aggravated pains

Today, the greatest moral scourge in American culture is the killing of unborn babies. Like the Civil Rights Movements of the 1960s, and the slave trade in the early 1800s, we should welcome and promote efforts to awaken the moral imagination of those yet passive about the suffering of the unborn child. John Piper’s poem “The Children” touches on this:

Do you hear the children crying?

I can hear them everyday.

Somewhere safe where they can play.

Somewhere safe from all the dangers,

Somewhere safe from Crack and AIDS,

Safe from lust and lurking strangers,

Safe from war and bombing raids.

Recently, I asked songwriter Matthew West about the backstory to his song “Untold.” He imagined what the unborn might say to a frightened mother struggling with its very existence. His lyrics are as powerful and accurate a call to life as any course I’ve given in 25 years of pregnancy crisis intervention.

I’m the news that nobody expected.

I was never a part of your plans.

I’m the reason why life

It’s slippin’ through your trembling hands.

And the doctors say I’m just an option;

A mistake you can make disappear.

I may not have a voice,

but I’m more than a choice

I’m as real as the heartbeat you hear.

So don’t close the book on me yet.

I still got a long way to go.

and the best part is still

Down the road. I am a story untold.

Laws are needed to secure equal rights for all human beings, born and unborn. And lyrics will lead the way. Among your prayers for bold and virtuous statesmen and politicians, pray also for God to raise up poets, musicians, and writers with the skill and courage to strike the imaginations of those who have not yet made “the pains of their species” to be their own.

This article originally appeared on desiringgod.org on January 7, 2017.

← Pray for the Third Wave Lunch with an Abortion Doctor →