Christ The Zygote: A Devotional 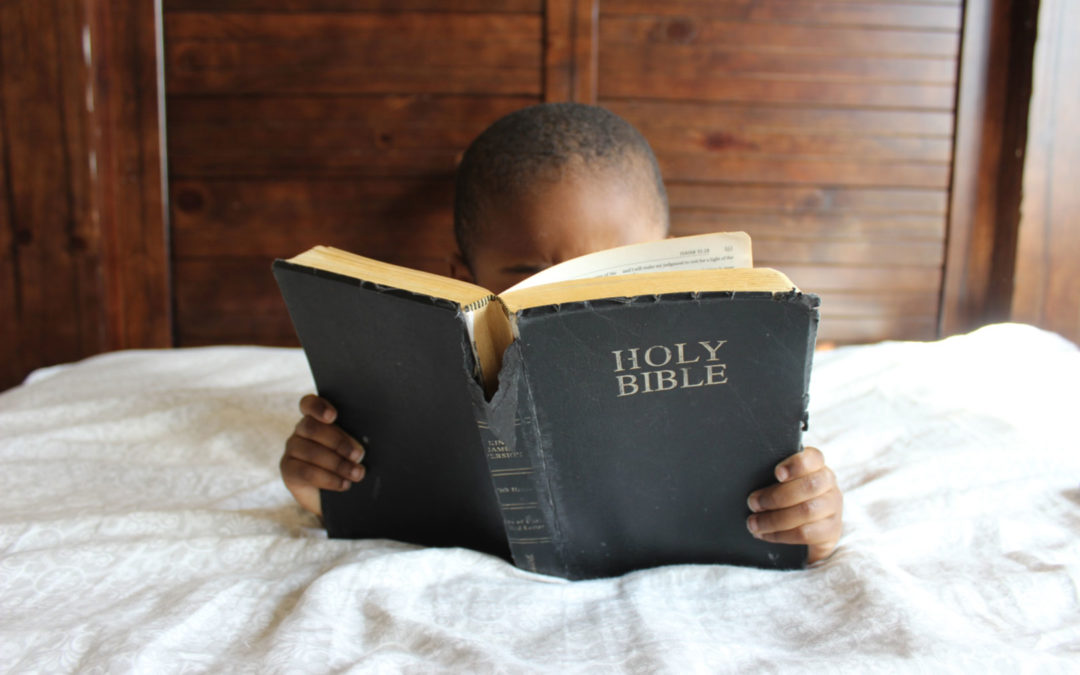 In Psalm 139 verse 13, David sees that his personal history as a living, distinct and whole human being started in the womb. He sees a “me” in there being made personally by a divine “you.” Elsewhere in the Bible, you see the same thing.

Consider Genesis 4:1: “Eve… conceived and bore Cain.” Notice that it was the person, Cain, who was conceived and the person, Cain, who was born. Job speaks the same way. “Let the day perish on which I was to be born, and the night that said, ‘A man is conceived’” (Job 3:3,). What was conceived? A “man.”  Likewise, Gabriel tells Mary that she will “conceive a son and give birth to a son” (Lk 1:31). You, me, Cain, Job, David, and yes, Jesus, were conceived as human beings.

Science teaches the same thing. Embryologists, Keith L. Moore & T.V.N. Persaud write, “A zygote is the beginning of a new human being. Human development begins at fertilization, the process during which a male gamete or sperm … unites with a female gamete or oocyte … to form a single cell called a zygote. This highly specialized, totipotent cell marks the beginning of each of us as a unique individual.”

David considers God’s handiwork in the womb and breaks out in praise (v. 14). Amazingly, so does John the Baptist, from the womb. Told that she will get pregnant with Jesus, Mary goes immediately to see her relative, Elizabeth. When she arrives, Elizabeth perceives that Mary is already pregnant, saying, “Blessed is the fruit of your womb!” (1:42). Then we read, “When Elizabeth heard the greeting of Mary, the baby leaped in her womb and… [Elizabeth said] when the sound of your greeting came to my ears, the baby in my womb leaped for joy.” (1:41,44). The unborn baby, John the Baptist, rejoiced in being in the presence of Jesus.

Now consider how far along Christ was at this moment in terms of His embryonic development. Follow the time line. Mary is in Nazareth (1:26) when Gabriel comes with the news. Luke 1:39 says that she immediately “arose and went with haste into the hill country, to a town in Judah…and greeted Elizabeth.” Even going with haste, let’s guess that it took 5-7 days. When the unborn baby, John, welcomed the incarnate son of God, who is fully human, in all ways like us (but without sin), Christ is developmentally, a mere zygote, perhaps smaller than the period at the end of this sentence.

If that strikes you as unusual, it is not. It is perfectly normal. You and everyone you know were once that small. The way you looked at three months or at birth or when you became a teenager or as you look today is just a continuation of natural human development. Normal but praiseworthy!